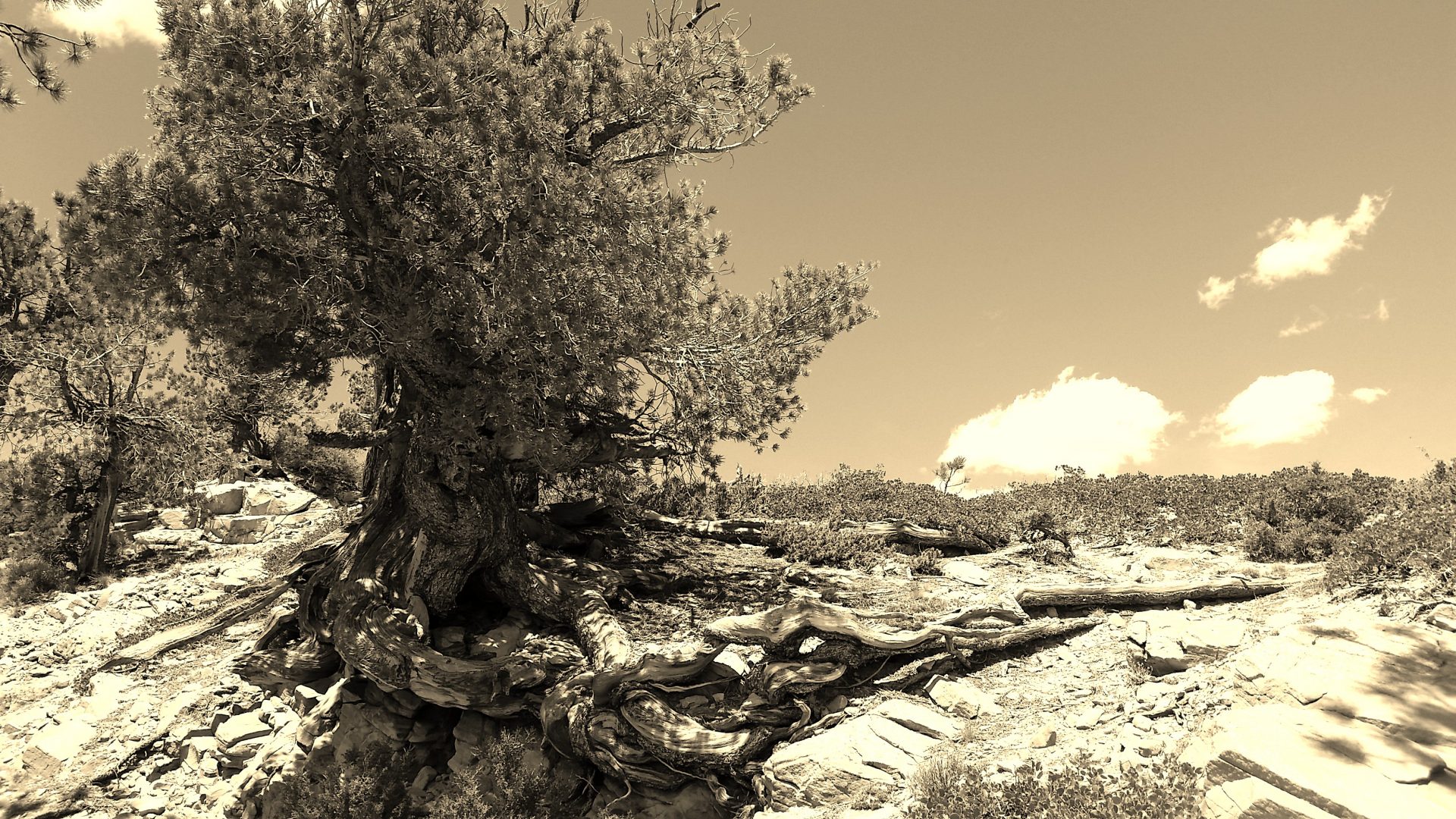 It is such a gift when someone really listens to you. You can tell by her uncrossed arms, attentive eyes, and thoughtful questions. She makes you feel welcomed, validated, and loved. Somehow this friend has succeeded in putting aside her preoccupations, her concerns, her agendas, her life, for you!

She asks a question, born of her careful listening, that stuns you with clarity, like sunlight suddenly caught and intensified through a magnifying glass, bearing down on your soul with brilliant accuracy. Maybe her question broke open a festering wound, maybe it sealed an ache with healing, maybe it removed obstacles and shone a way forward, maybe it released you from a prisoning thought, but in some way the Holy Spirit used her attentiveness to bring you closer to Him. She ministered to and served you with her willingness to truly listen.

“For even the Son of Man did not come expecting to be served by everyone, but to serve everyone…” Mark 10:45 TPT

Jesus had a way of paying such close attention that he got under people’s walls and defenses. He was so in tune with people’s souls that he frequently asked questions they themselves didn’t realize they needed to be asked. These questions were often so accurate that people felt uncomfortable and vulnerable in his presence. Sometimes they couldn’t stand it and walked away, like the rich young man in Mark 10. Others braved the awkwardness, intrigued by Jesus, and trusted his take on them, which always resulted in a freed and rejoicing person.

The Samaritan woman (John 4) who could have bristled defensively at Jesus’ insight into her adultery is a dramatic example of this. Instead, she responded to Jesus’ insight because he knew her so well, yet didn’t avoid her, even inviting her to know him. Had Jesus been consumed by his own thirst, sore feet, and getting to Galilee rather than being available to listen and speak into this jaded lady’s problems, she would never have known the grace of God.

Very rarely did Jesus command anyone without having listened to them. The majority of his interactions were with people coming to him, coming into his presence and asking him questions, to which he listened and most often answered with another question meant to make them consider their hearts, souls, and wills.

People swarmed him, inundating him with requests for healing, and peppering him with moral tests. He so often asked the simplest of questions, like “What do you want?” or “What do you need?”

He could see that he had to demonstrate how God is present to them, listening and aware of their depths even more than they were aware of themselves, because his agenda was for people to be with him. He made Presence his agenda.

So, take five minutes to imagine Jesus sitting with arms uncrossed, eyes focused and attentive on you, really listening. Then, what thoughtful (maybe pointed!) question does he ask you? Sometimes you will feel the question before you hear the words. Welcome the feeling (even if it’s uncomfortable) and allow him to clarify into words what is going on inside of you.

As you regularly practice being present with Jesus, you will find that you are less preoccupied with your own things, able to really listen to others and to Jesus at the same time, so that He is able to speak through you and minister to others. 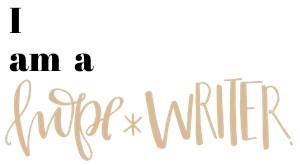